Helen Dubrovich, born in Germany of Russian parents, came to Australia when she was three. When quite young Helen started to travel overseas and this influenced her work which is quite eclectic.

Helen has chosen to work in a variety of mediums with various subject matter, rather than sticking to the one genre as she felt staying with one type of subject and one medium would lead to boredom not only to herself but to her viewers.

Helen’s interest in art was reawakened again after travelling extensively overseas and she resumed painting realizing this was her true passion.

Further studies included certificates in art, ceramics and weaving at Gymea Technical College as well as numerous workshops in Australia and overseas.

Helen has always loved the Impressionists which influenced her style but has also been open to learning new techniques which she has incorporated into her art. Working in oils and watercolor, depicting various subjects, she then started to expand into acrylics and pastels. Her art has been shown at various exhibitions over the years and Helen continues to strive to bring variety to her work which encompasses images which are imaginative, at times romantic and colourful. 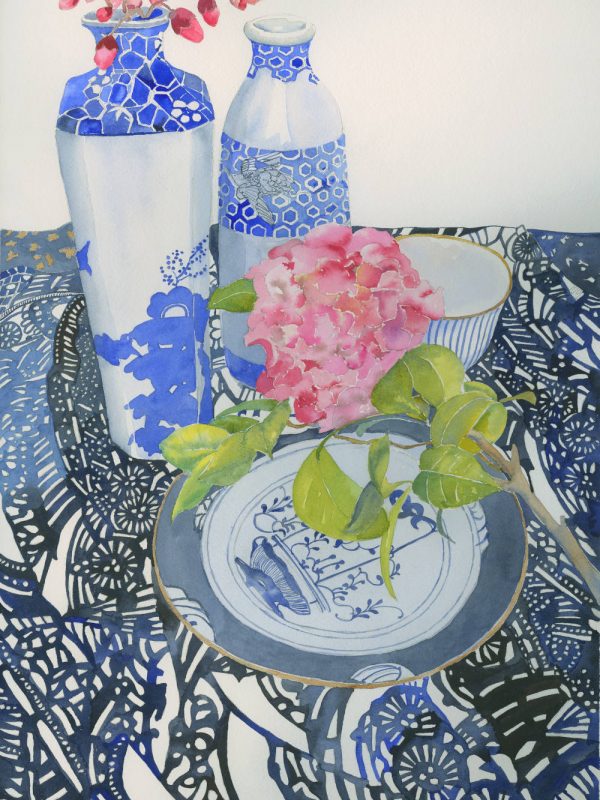 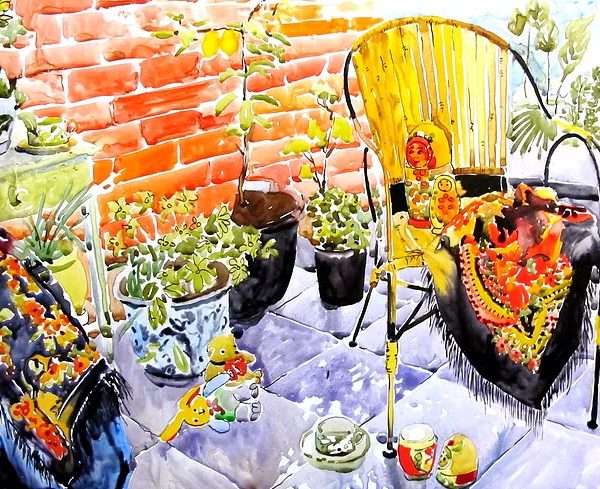 2015 Art On Board ArtSHINE Gallery 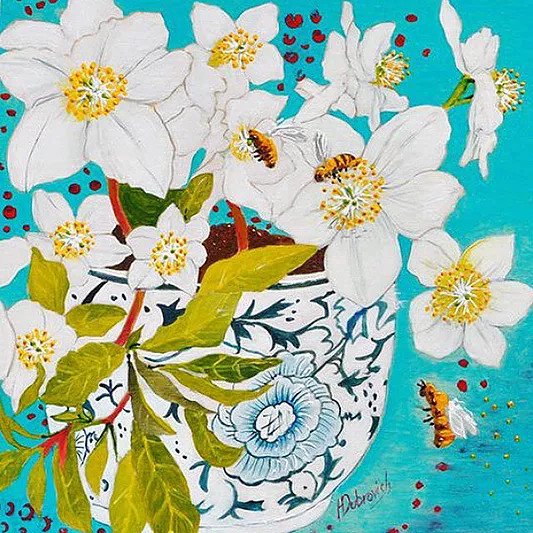 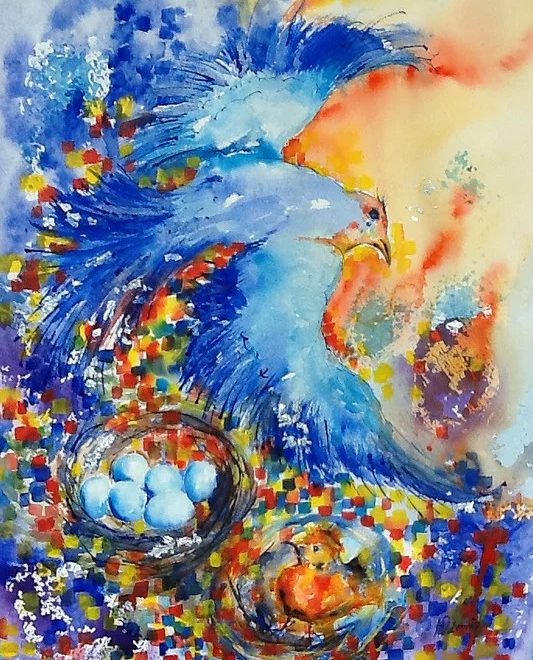 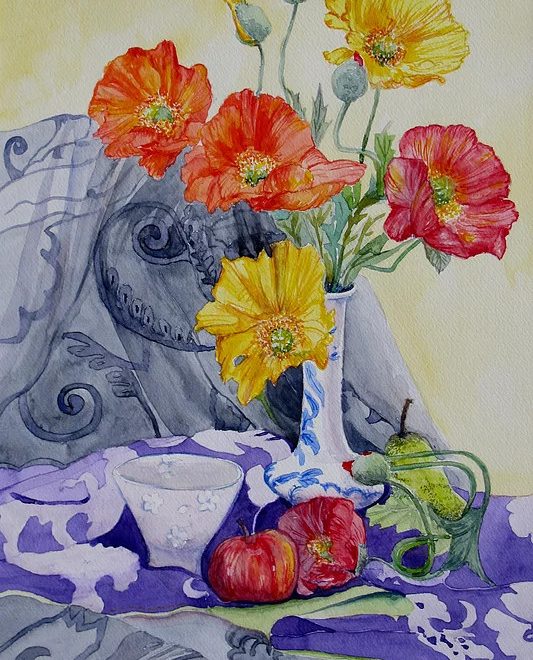 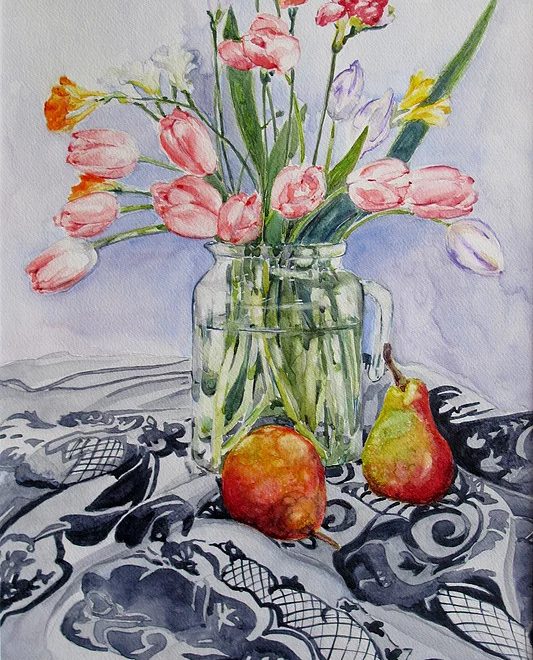 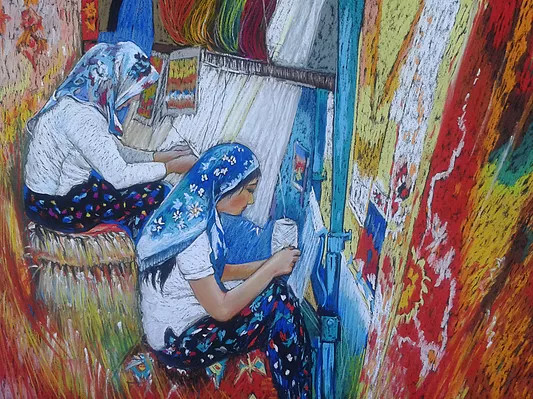 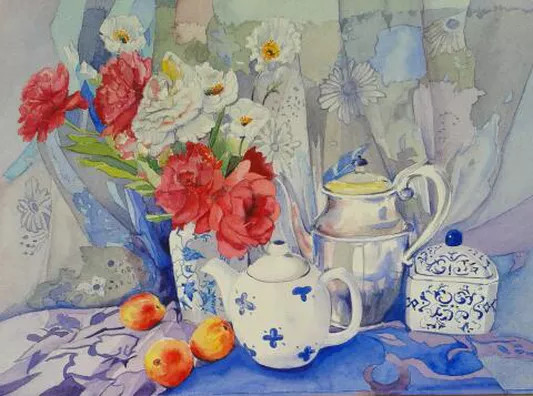 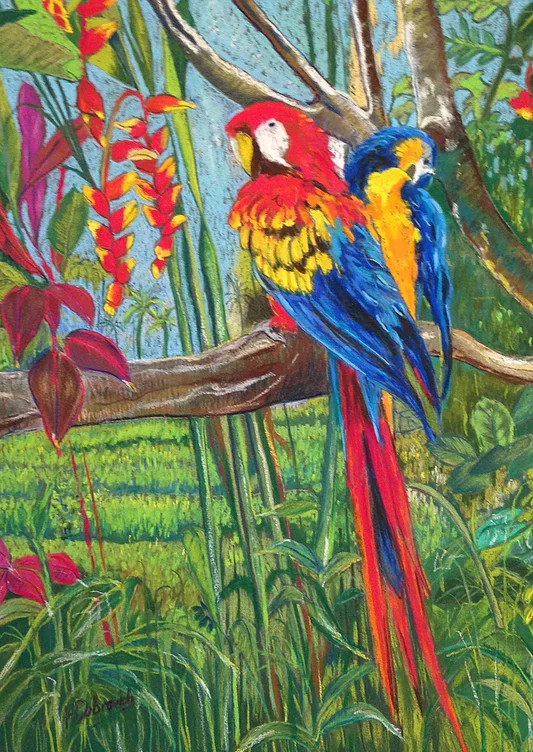 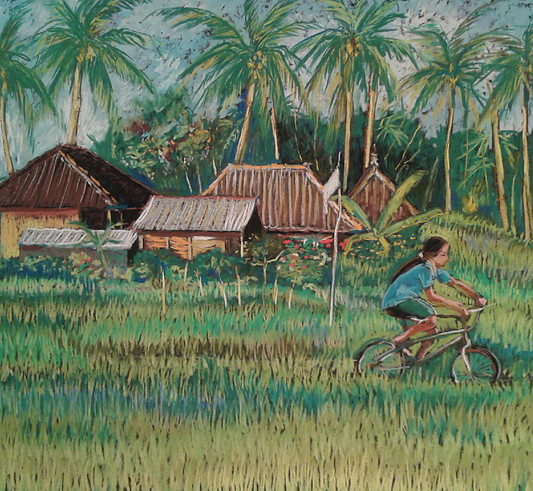 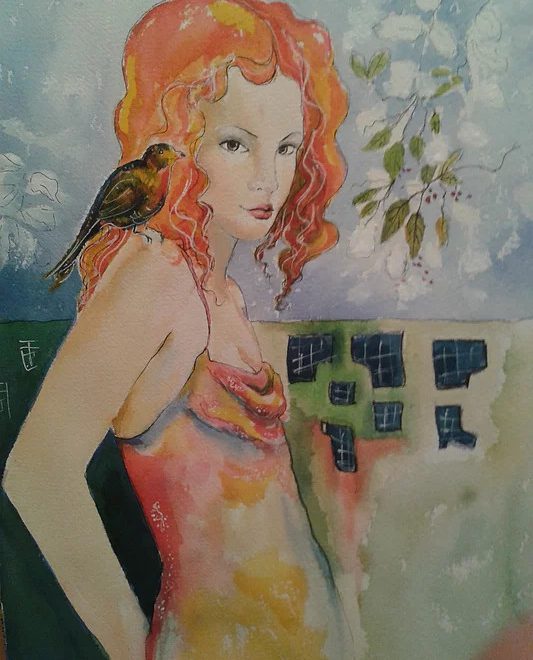 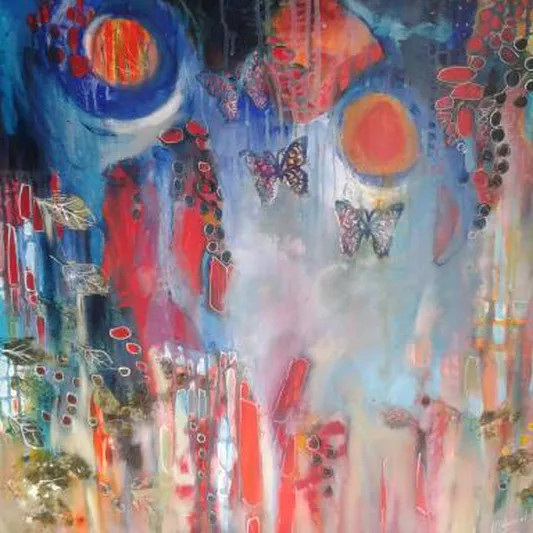 Artwork of the Month October 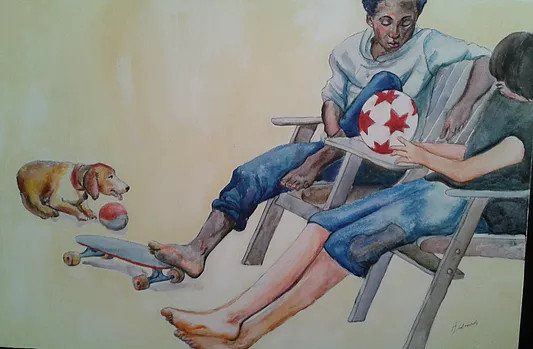 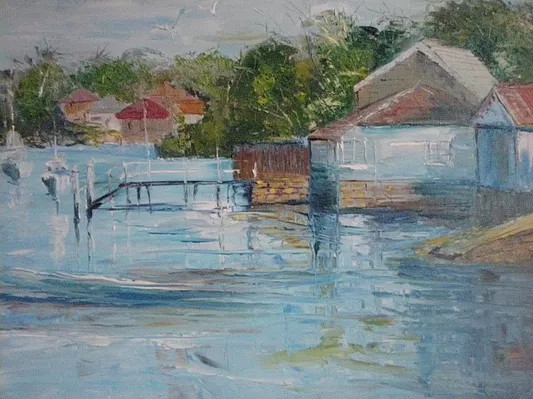